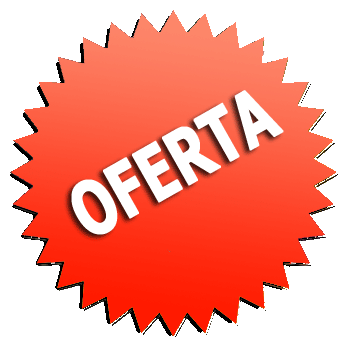 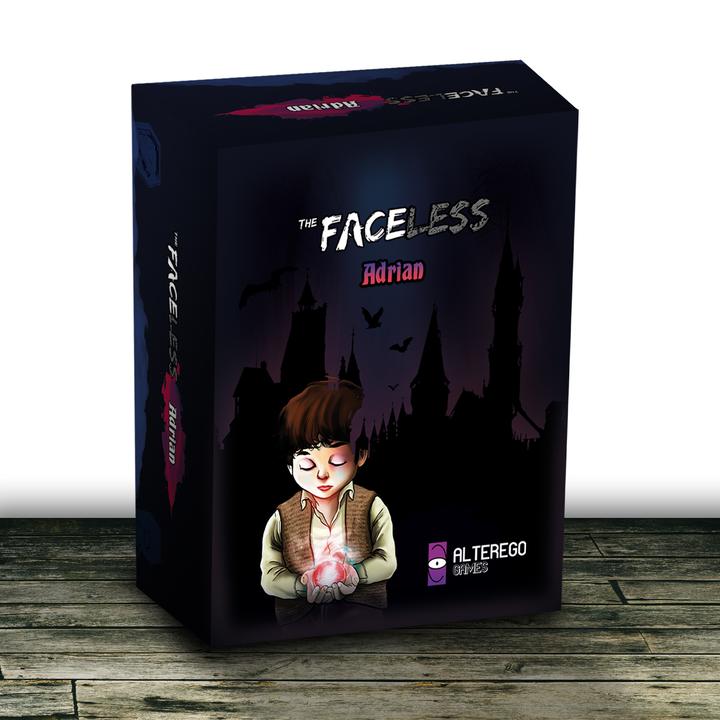 1
0
0
0
0
0
0
Adrian is a romanian kid who travelled into The New World together with his father who found job as undertaker.

In 19th century there was a lot of work out there and it was easy to find richness with that specific job. Adrian loved the life in the New World, one of his best hobbies was to jump on the various tombs and create funny games with a Wooden Stake.

One night He was still awake when his father went to sleep, a lightning bug entered in his room and He wanted to catch it. The lightning bug escaped but finally Adrian was able to catch it jumping inside one of his fathers’ tombs, when suddenly Billygoat appears.